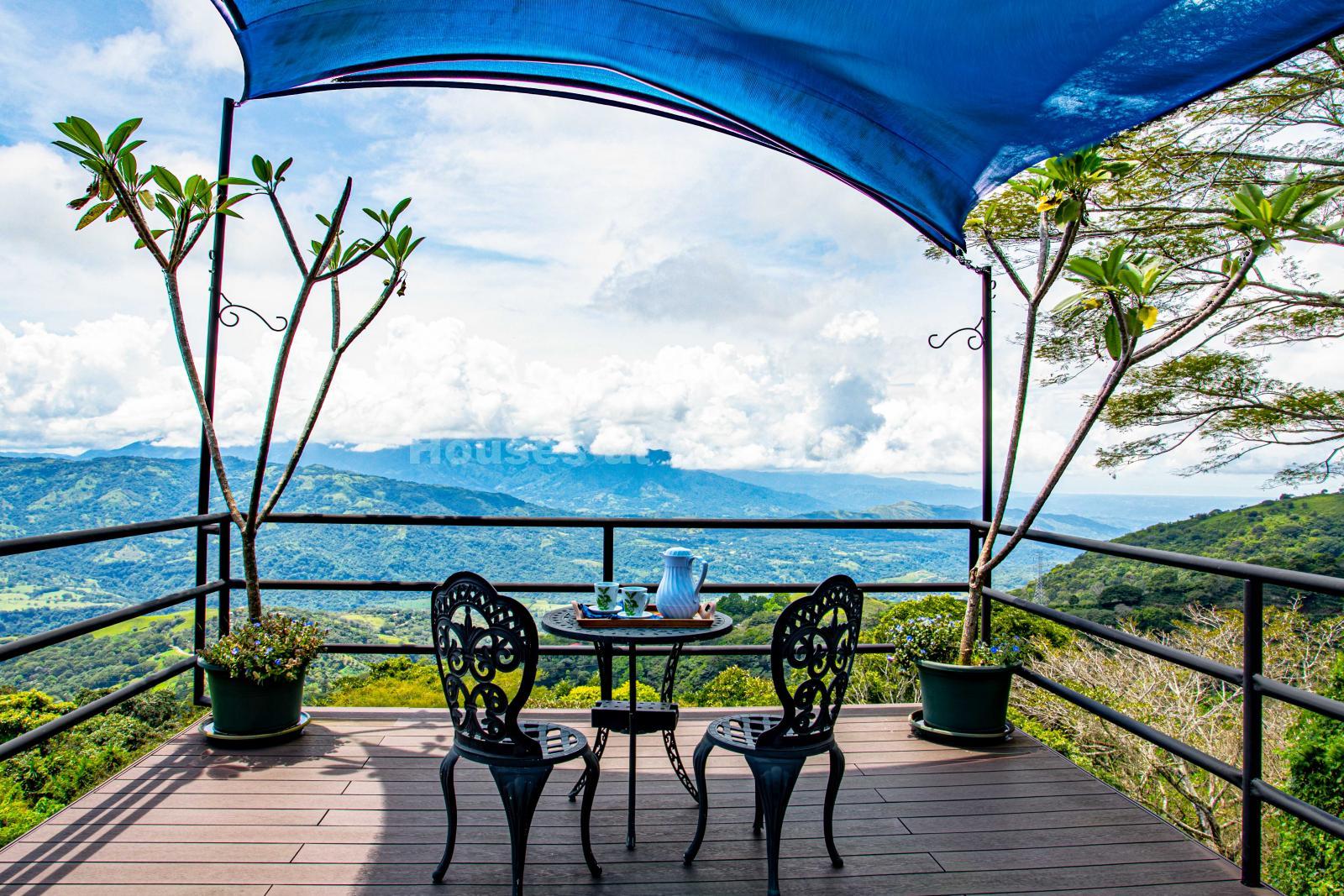 Costa Rica ranked among the ten cheapest places to live – 2023

Costa Rica ranked among the ten cheapest places to live – 2023

There are several reasons why the cost of living in Costa Rica is considered lower compared to the United States. One of the main reasons is the cost of goods and services, such as housing and food.

According to Forbes magazine in its article “Quit your job and move: the ten cheapest places to live” written by the talented writer Laura Begley Bloom on January 3, 2023. Costa Rica is in the “5” position. Why? “With a lower cost of living, ease of commuting to and from North America, and affordable healthcare, it’s no wonder Costa Rica remains firmly near or at the top of international retiree lists,” says Kathleen Evans, International Living correspondent. Another point in her favor: political stability. It is so stable that it has been nicknamed the “Switzerland of Central America.”

For the last six years, the writer Laura Begley Bloom has been examining the cheapest countries to live in around the world and her article is not only based on the economic factor but also in search of a better life, a more harmonious life, quieter, with less violence and a less divisive political environment. For example, Costa Rica is a democratic country that has had a stable and functional political system for several decades. Democracy in Costa Rica is based on a representative system of government in which citizens elect their leaders through free and regular elections. In addition, Costa Rica has an independent judicial system and a free press, which contribute to a strong civil society and participatory political culture. The country has been a pioneer in the region in terms of the abolition of the army and the abolition of the death penalty, in addition to having been a leader in the promotion of education, health, and human rights.

Also, this article is based on the ranking, it is also for those who are tired of the nine-to-five routine and want to find the cheapest places in the world to live, countries where the cost of living is considerably cheaper than in the United States. Added to this, says International Living executive editor Jennifer Stevens. “In fact, you can get out of the hamster wheel.” The Jennifer Stevens expression “get out of the hamster wheel” is very resonant, as after the COVID-19-related lockdowns many people suffered from depression and anxiety due to concerns related to health, employment, and financial well-being. Jennifer Stevens notes, “When you can cut the cost of living in half – or even more in some places – it opens up a lot of possibilities for better living. If you don’t have to work as hard or for as long, you can afford to spend your days however you like with people whose company you enjoy. You can say goodbye to commuting, work, cold, and politics, and settle in a place where every day is an adventure.”

The International Living Annual Global Retirement Index 2023, Costa Rica is on the list of best destinations for retirees around the world. Where such a small country with a population density of 5 million inhabitants and more than 10% are expatriates. The tropical climate, the abundance of nature or the friendliness of the locals, and the many real estate options; with beautiful houses that perhaps if you compare it with other countries, you could not buy the same. With an affordable cost of living and affordable healthcare, it’s no surprise that Costa Rica remains firmly near or at the top of international retirement charts.

According to the article https://forbes.es/lifestyle/215096/deja-tu-trabajo-y-mudate-los-diez-lugares-mas-baratos-para-vivir/. “Quit your job and move the ten cheapest places to live” The cost: “A couple can live comfortably, although not necessarily extravagantly, for about $2,500 to $3,000 a month. This includes renting a two-bedroom house/flat with American-style amenities, air conditioning, plus groceries, entertainment, transportation, and health care.”

For those looking to get away from an increasingly divided world, Costa Rica offers stability. Approximately a quarter of its land is protected as national parks and wildlife refuges, where you can enjoy a natural environment…beaches, valleys, mountains, rivers, and exuberant flora and fauna. Ask any ex-pat or national to describe the natural beauty in Costa Rica and chances are you’ll hear the word “magical”.

Perhaps part of the magic of Costa Rica is living a healthier lifestyle. Variety of tropical fruits and fresh vegetables. With multiple recreational activities and ways to maintain an active life and“get out of the hamster wheel”. Enjoy the outdoors, go fishing, surfing, hiking, horseback riding, biking, yoga or just having a coffee enjoying the sunrise.

The natural beauty of this country is indescribable, and Costa Rica also has something very special. Costa Rica has a dozen climatic zones and hundreds of microclimates. That means if you like a warm, dry, humid, temperate climate here we have it. And it depends on you where you want to live and retire if you like the heat, the plains, and the aphrodisiac tropical beaches of Guanacaste. If you prefer the green jungles and crystalline waters of the southern zone and the Caribbean. If you are looking for an eternally temperate climate, the Central Valley would be the place.

Remember to evaluate your priorities and needs to choose the best option to live, invest, retire, or simply get out of the routine. And if you want to buy a property in Costa Rica and learn more about relocation, contact us for a Free consultation. Welcome to Costa Rica!

Where the mountainous terrain is surrounded by a green and natural environment. Naranjo is a predominantly agricultural region, surrounded by mountains, beautiful coffee plantations, and impressive views. Naranjo is a city of continuous growth, prospering and development, forming a close-knit community and deep-rooted Costa Rican traditions. Some of the larger properties are tucked away behind […]

Why Costa Rica? Costa Rica is one of the oldest democracies in America. The country is currently home to many international organizations such as the Inter-American Court of Human Rights, the United Nations University for Peace, and the Earth Council. 25.58% of its territory is protected under various forms of conservation. Although the country is small and covers only 0.03% of the […]

Types of corporations in Costa Rica

A town of world-class artists and artisans for being the “Cradle of Costa Rican Crafts” Sarchí is located between coffee and sugar cane fields, located in the province of Alajuela, hidden from the main roads between the city of Grecia and the city of Naranjo. A community surrounded by art, color, and beautiful traditions. Exploring […]

Real Estate in Costa Rica: Should you put property in a corporation?

There are a lot of questions to ask when you’re thinking about investing in Costa Rican real estate. How much should you invest? What’s the best way to protect your investment? Should you put your property in a corporation? In this blog post, we’ll take a look at the pros and cons of incorporating your […]

WELCOME TO GRECIA! Grecia is a picturesque community surrounded by large sugarcane fields and coffee plantations. Grecia is a town located in the province of Alajuela, in the northwestern region of Costa Rica. It is known for its charming streets lined with colorful houses, as well as its beautiful neo-Gothic metal church, which is a […]